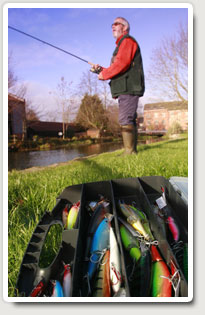 As you know, I met up with John Wilson the other day and he was telling me about a project he’s involved with in the Predation Action Group. Essentially he’s prepared a dossier recording how his local waters and businesses have been affected by cormorants and otters and he’s asking if other anglers around the country will help him by compiling a similar document. The ultimate aim is to present them all to Parliament and demonstrate once and for all what the true state of affairs is regarding the impact of predation on angling in the UK.
If you are willing to help you can email me your own predation case study and I will personally ensure that it reaches John himself. I’m sure he will be happy to write a personal ‘thank you’ letter to anyone who helps. Forget about the preamble at the start, if you want to get involved you need to start writing something similar to the information below the heading, ‘Those Who Are Suffering***’. Try and concentrate on waters and businesses close to where you live and present facts rather than hearsay. I’m pretty sure you’ll find that local fisheries and businesses will be pretty keen to help out. 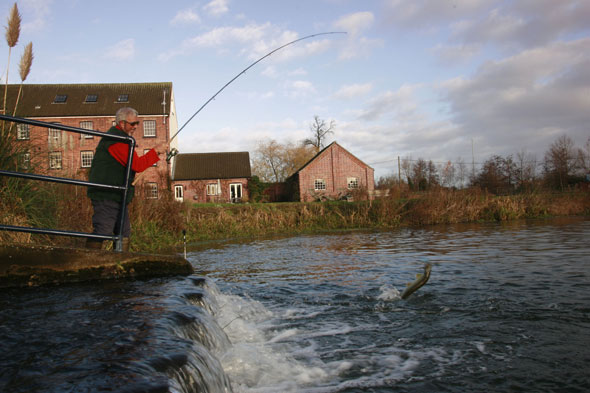 Anyway, here’s John’s message to me and his own report so you can see what exactly he’d like you to write:
Hi Bob

As usual, nice to meet up with you again and here attached is my predation case book, of all the fisheries within just six miles of where I live. We in the predation action group are looking for anglers to do a similar case book of affected waters in their respective areas, so we can eventually send a huge dossier to the government as proof of our worsening fishing due to cormorants and otters. 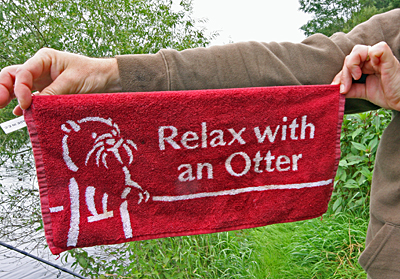 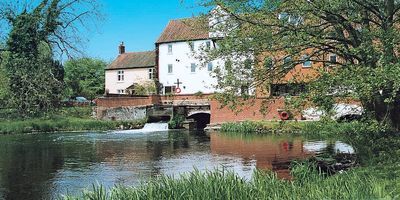 25 thoughts on “An Appeal By John Wilson MBE – Will You Help?”