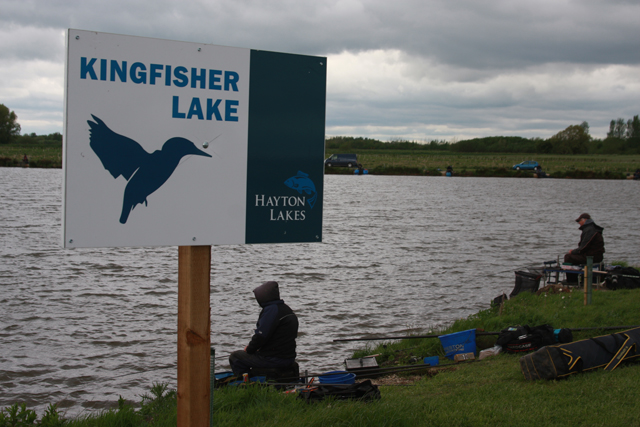 The richest club match competition in the UK reached its semi finals stage last weekend as 70 qualifiers lined up for the first of two matches to determine who will compete in the grand final. 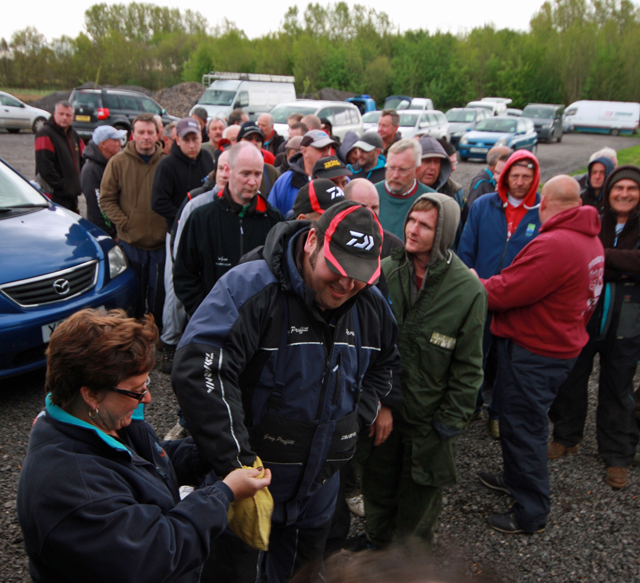 Heavy overnight rain resulted in a severe dip in temperature and when combined with a strong wind it came as no surprise that bites were much harder to come by than they had been in earlier practise sessions. 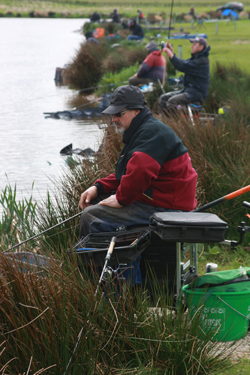 Not that this mattered too much because the goal for every competitor on Saturday was simply to win his or her section and claim a place in the final where £3,000 worth of Daiwa sponsored prizes will be on offer. In total, the value of prizes and cash going up for grabs over the 3 matches is worth a staggering £5,500. Is there any wonder our Club Match Angler Championship gets more popular by the year? 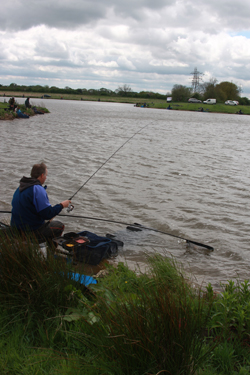 Tactically it was a simple match and all the leading weights fell to exactly the same technique, presenting a feeder at relatively close range. Most loaded their feeders with micro pellets and then it was down to hook bait choice. Maggot worked well but the better F1 carp tended to fall to banded hard pellets. 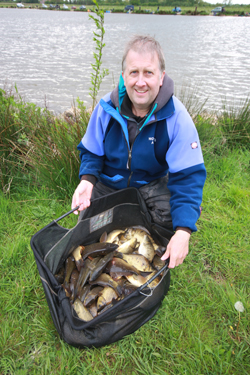 Championship regular Steve Holberry led the way with a net of mostly F1 carp taken on 4mm pellet feeding micros through a scoop feeder fished at around 16 metres. He walked off with a place in the final and the top cash prize of £330. He finished nearly ten pounds clear of Russ Derritt who took home £270 and even 5th place Steve Billups scored £115. In total 13 different anglers picked up cash payouts. 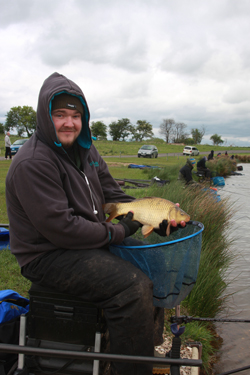 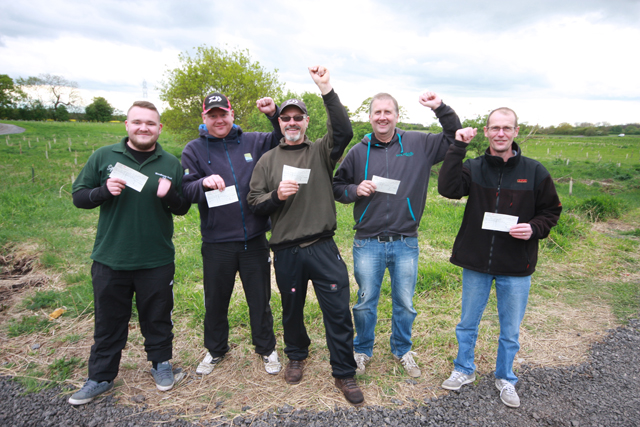 Section Winners: (All qualify for the final at Hayton’s Little Grebe Lake on June 28th): 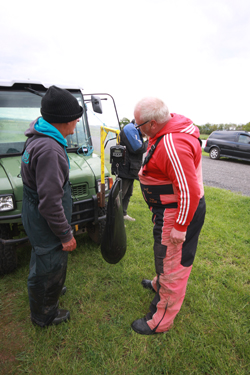