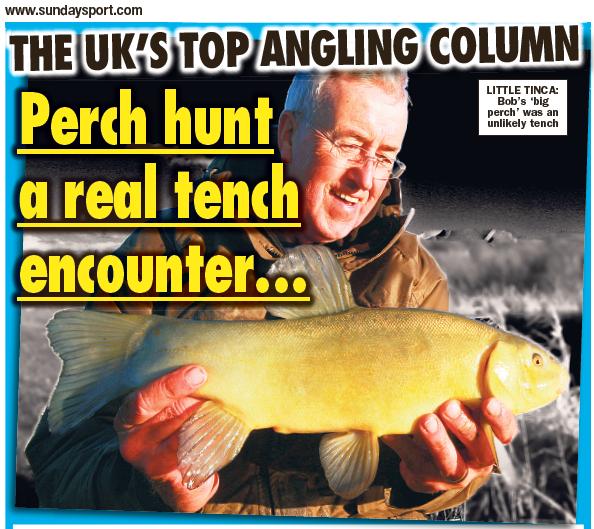 Head for the Royal if you fancy some cracking winter roach sport. Bags to 40lb have been taken in recent weeks and there’s always the chance of a specimen two-pounder to be had. You have a choice of 3 lakes where caster will sort out the better specimens. Just for good measure the lakes also contain some surprisingly big perch. Location: Royal Berkshire Fishery, North Street, Winkfield, Windsor, Berkshire, SL4 4TE Contact: 01344 891101, 07976 967976, Web Site: www.rbf.co.uk