Well, it’s finally here. A book that many have been waiting eagerly for and one that would grace any angler’s Christmas stocking. With lots of guest contributions from the good and the great, I can’t wait to immerse myself in its 336 pages. Mark (Wintle) has kindly provided me with an extract for you to read. Copies cost £25 (plus P&P) and can be ordered direct from mpress.

The astonishing response to Big Roach has encouraged me in a new quest. I want to uncover more about the big-roach anglers, and their waters, techniques and catches. The publicity from a book publication can often flush out new stories. This has certainly been the case for me. Additionally, new waters have come to the fore, good examples being Lochnaw Castle Loch and the river Ebro in Spain. 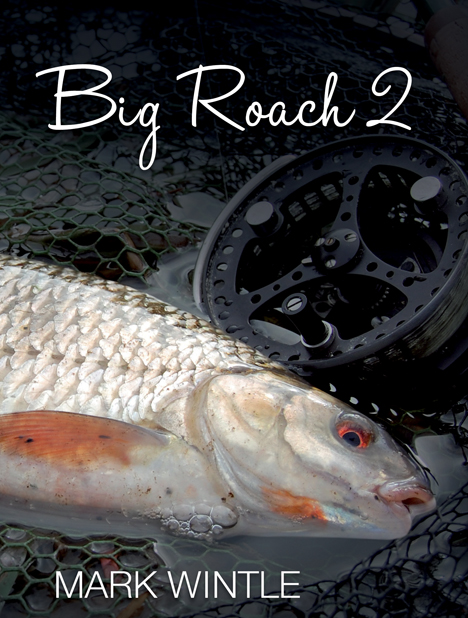 The two books together should form a more complete picture of big-roach fishing, yet both books may stand alone. It should be possible to pick up either book and delve at your leisure, or to read both books from cover to cover without any degree of repetition. This has been a difficult task to achieve, but I hope that I have succeeded. I remain biased towards Wessex waters: it does seem that they remain at the forefront of dedicated big-roach angling, and there is certainly far more information available.

Whilst recent generations of young anglers are interested in catching carp, currently the most popular coarse fish in the UK, this isn’t the complete story. In addition, many more mature and experienced anglers are rediscovering roach fishing with its skilful intricacies and challenges. They are realising that the old skills such as trotting on a river or float fishing on a stillwater are far more involving than the commonplace multi-rod, bait and wait approach. In this book, I bring in the roach-fishing skills demonstrated by the finest match anglers of their generation: catching roach, including big ones, in match conditions. The great thing about roach-fishing skills is that they are transferable; there are variations, but a good grounding in the basics should catch you roach anywhere. 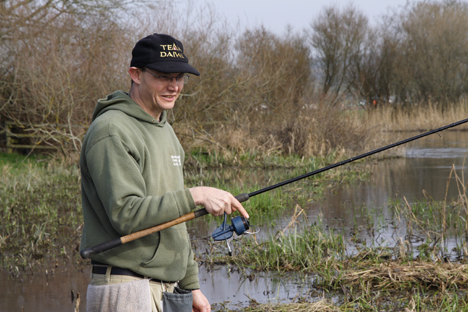 Roach seem to be the most capricious of species. Sometimes they can be incredibly easy to catch, even the biggest ones. At other times, dedicated anglers have laid siege for years to a shoal of big roach, including some monsters, yet many have failed to tempt even the average ones, never mind the biggest of the shoal. This is in stark contrast to what seems to happen with fish such as chub. On several occasions, I have spent entire summers fishing for chub, and whilst I am far from a chub expert, I have had plenty of success using straightforward methods. It is true the chub can be very wary due to heavy angling pressure, but they are still catchable; there are times when I wish I could say the same about big roach.

Indeed, I wonder just how common it is for very big roach to remain almost undetected in many waters. Survival of the fittest means that with cormorant predation at an all-time high across Europe (an estimated population of half a million in 2013) it has become much less common to spot roach out in the open in the summer. On one tiny stream that I know, it used to be possible to spot sizeable roach in mid-river, but although these roach are still in the river they tuck themselves deep beneath the undercut banks, where it is almost impossible to present a bait. Similarly, on bigger rivers – and the Dorset Stour is a good example – the roach spend much of their time in summer hidden deep in weedbeds. 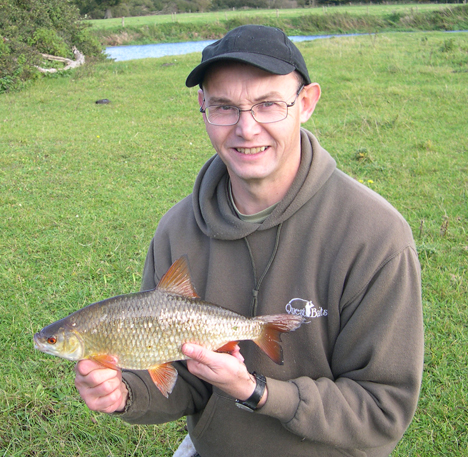 Roach, like many species, thrive given the right conditions and decline over time in adversity. There are waters that formerly held big roach yet seem to have very few now – if any. Many waters that held big roach in abundance fifty years ago now seem almost devoid of the species. There seems to be nothing wrong with these waters, yet they hold few fish, with cormorants high on the list of culprits for their demise. Conversely, other venues that may not have even existed back then are developing into fine waters. In the three years since I completed ‘Big Roach’ I’ve often been amazed by the variety of waters that produce big roach. These include not just my usual local waters, the Avon, Stour and Frome, but also waters as diverse as the Welland, Severn, Thames, Lochnaw and the Ebro, and so many stillwaters. I occasionally wonder whether I should largely abandon my local rivers and just fish stillwaters instead. In England, there are ‘new’ populations of big roach appearing in commercial fisheries where conditions are right – yet other waters that not long ago had incredible prospects are in terminal decline, especially big reservoirs where the damage done by huge flocks of cormorants continues unchecked. It seems that waters just about anywhere can turn up specimen roach. Even if a water is far worse than it may formerly have been, Nature is a wonderful healer: given the right conditions, it does not take long for roach to grow to specimen size.

In Ireland, roach continue to spread; they have only been present in the Munster Blackwater since 1889, and did not get into the Erne system until much later, yet even in the last 40 years they have populated the entire Shannon system and many more waters in the Irish Midlands, and are far more widespread. Something similar has happened on the Ebro in Spain, where roach seem to have only been present for a few decades. In Scotland, there is again a changing picture. Famed big-roach waters of the past, the Tweed and Tay, are now mere shadows of their former glory as far as big roach are concerned; however, other lowland Scottish waters offer the chance of specimen roach.

I have found a number of accounts from a variety of writers that develop the theme of a philosophy of roach fishing, something that captures why they have sought big roach despite many setbacks and failures; the best of these accounts often seem to come from those who have failed in their quest yet remained steadfast in their pursuit. In many cases, these writers bare their souls in describing their quest for a big roach, their successes and failures. Some they measured their success by catching just one two-pounder; others, having achieved that goal many times over, sought their first three-pounder. I have managed to track down a variety of previously published work that complements my own writing, and I have persuaded several very experienced big-roach anglers to contribute new accounts of their experiences. 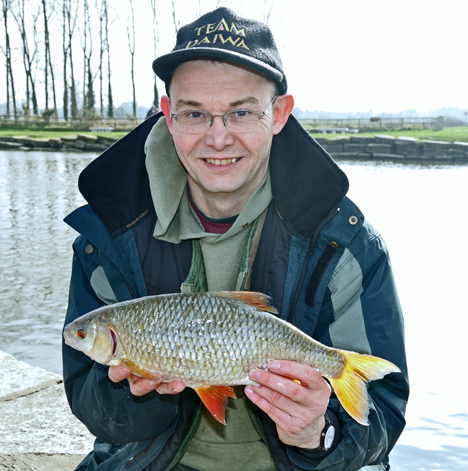 I achieved both of these goals (catching a two-pounder, catching a three-pounder) long ago, yet still get a warm glow from catching one over a pound, and still strive to catch specimens over two pounds nonetheless, and would especially like to get a two-pounder from the Thames. I shall enjoy days out catching roach on what is my ‘home from home’ river, even if I never succeed in this goal.

There is a look at more advanced techniques for roach fishing, ones that I had insufficient space to explore in the first volume. I will draw on many of the tips and tricks from the top match anglers for river trotting, look at some specific techniques for stillwaters, and explore where pole techniques can prove effective. The emphasis remains very much on active techniques rather than bait-and-wait passive angling.

As an encore, I attempt to tackle the seemingly impossible task of trying to determine what defines the greatest roach angler and whether any anglers might fit that bill.