Team fishing was a real eye opener to me. At first I loved it. I was passionate and committed. Fishing for the benefit of others was a revelation. No matter where you drew, how you felt, how badly things were going, you still had to give one hundred per cent. 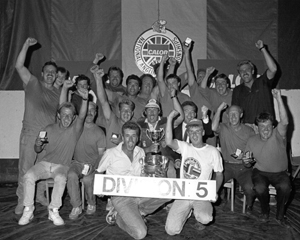 I was a member of the Silstar Goldthorpe team that won the Division Five National with a record breaking number of points and loved it. I was dropped for no reason I could understand when Goldthorpe won Division Four and hated it. I’ve witnessed fights at team meetings, during practise sessions and outside pubs after matches.

One word describes team fishing – passion. You’ve either got it or you haven’t. I only thought I had it. I now know I didn’t.

Good luck to those who enjoy it, but it appears to be on a slippery slope. The days of six National divisions are long gone. Teams no longer have 12 members. It’s a shame. But where did it go wrong?

If you were to ask me I’d say all squads should have been limited to a maximum of 15 anglers. Far too many desperate team anglers spend their time running the bank instead of fishing. Okay, runners are great to have when they can provide you with first class information but good runners are harder to find than good team anglers.

When a squad has 24 anglers and only 12 can fish, what are the rest supposed to do? Bugger off and fish an open and you’re accused of lacking in commitment but if you’re not fishing how do you get back into the team?

Once you’re flavour of the month it’s a bit like the top Premiership football teams. Six names write themselves in on the team sheet, the rest have to put a damn sight more effort into practise sessions. In other words it’s 18 names for 6 places.

Twelve of those anglers would be far better of fishing for other teams. That way there would be more teams and bigger matches. Alas it’s too late to turn back the clock. Nowadays everyone seems to be fishing 20 peg ‘opens’ on commercial stillwaters and calling it progress. 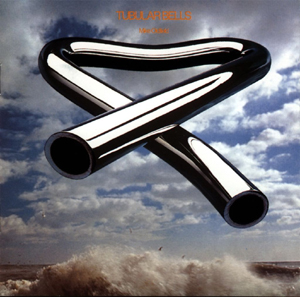 In Richard Branson’s biography, ‘The Inside Story’, there’s a chapter in which he describes how his relationship with Mike ‘Tubular Bells’ Oldfield changed dramatically and it struck a chord with me.

‘The following year Oldfield underwent exegesis, the then fashionable therapy in which people are shouted at and humiliated in front of a group and then convinced by brainwashing techniques that they actually feel better for it. Oldfield emerged a new man. From being a shy, diffident recluse, he suddenly metamorphosed into a garrulous and sometimes painfully overbearing extrovert.’

I’d no idea Oldfield had attended one of our Goldthorpe team meetings.

Of all the river anglers I’ve ever met one stands out head and shoulders above them rest for being gifted and unconventional. You simply wouldn’t want to have to fish against Keith Hobson on a river full of roach if your life depended on it, nor would you ever like the job of explaining how the hell he catches so many. 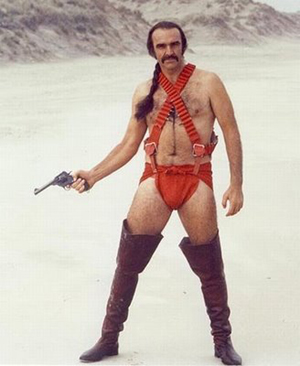 Tom Pickering once told me that Keith was one of the best anglers in the world and that I should never try to copy him because he’s a complete one-off and makes the impossible work.

Always smiling, Keith Hobson never looks flustered, he always seems to be in control. I sat behind him one day on the River Idle near Misson when he was already well on his way to yet another win. With me was Bill Harrison from Tek-Neek Niddmen.

Bill was gently probing Keith for information and I sat back knowing that Keith was practically guaranteed to come out with a priceless comment sooner or later. He didn’t disappoint.

“How have you got your float shotted?” Asked Bill.

“Oh, Ah can’t be doing wi’ all them shotting patterns,” Replied Keith, “Ah can’t see where moving a number 10 shot two inches mecks any difference. If ah want to alter me shotting pattern ah shoves me float up a foot. That f***ing alters it!” 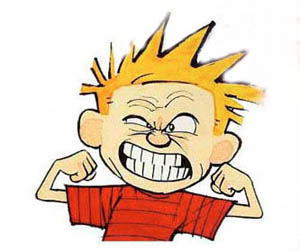 Another classic one liner fell from the mouth of Gary Jubb of Daiwa Goldthorpe during a match on the New Junction Canal. When asked how he was doing he replied, “Awful. I’m missing more bites than I’m getting.”

By three-o’-clock he’d missed so many bites that he wasn’t getting he actually won the match.

No Hiding Place For Roffey

I’ve loved the tidal Trent for nearly as long as I can remember. Certainly for a few decades before the gypsies (sorry, barbel anglers!) moved in with their refugee camps, sky pods, bite alarms and syndicates.

It’s frightening to think how fast time flies but twenty or thirty years ago it provided me with the best roach fishing I’d ever experienced. Roach were there in quantity AND quality and although I never caught a genuine ‘two’ I had a few close shaves. Those who estimated the weight of their catches caught two’s regularly but hasn’t that always been the case?

In between the roach you’d catch an occasional chub, often great big lumps they were, and on certain pegs you could do a hundred pounds of bream in the right conditions.

Carlton was far and away my favourite venue, especially the peg immediately above the wharf, mind you the stream end was good. Hang on, what about the gravels up around the bend? Nay, the point on the rocks, now that was a swim to die for…

If I could travel back through time I’d still struggle to decide which peg I wanted to fish. That’s how good it was.

Not far behind came Sutton. Peggy as hell, mind, and no easy ride in a winter league – especially if it was one that was decided on weight rather than on points like ours was.

I recall a match I fished at Sutton in my Goldthorpe days (circa 1990) when I drew just above a flier. “The two pegs below will beat you but you’ll do doubles,” I was told. “It’s a long chuck, but just drop the feeder a yard from the far bank and you’ll catch chub.”

It was indeed a long chuck, probably 70 or 80 yards. Unfortunately, smack opposite, were a pair of pleasure anglers preventing that long chuck. I doubt there was an angler within a mile in either direction, yet I got two. I was always lucky like that!

Below me was Alan Taylor, the lad chiefly responsible for Tom Pickering’s success at that time. “What? How?” I hear you ask. Well, Alan worked in Tom’s tackle shop and if he didn’t work so damned hard we’d have seen far less of Tom on the bank. 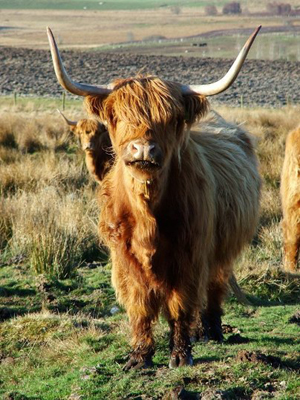 Below Alan was Simon Roff, who was then, and still is to this day, the erstwhile owner and publisher of Coarse Fisherman magazine. Who says things don’t last forever? Despite living in far flung Leicester, Simon was making his debut for the Barnsley Blacks.

Now Simon has a phobia and he made all sorts of threats if I revealed what it was back then, and as I still write a column in his magazine I’d better not reveal it now, had I?

Simon, your secret is fairly safe…

If that’s made him slightly perplexed then it’s nothing compared with how perplexed I was to see Alan leading Simon by the hand to his peg!

The next five hours provided more fun that I’d had in a long time. If Simon has ever had the mickey taken out of him more ruthlessly than Alan and I did then he has some terrible mates. He took it all in good part, though, and he blitzed the pair of us – a superb exhibition of skill that certainly had nothing to do with his flier OR the empty peg he had below…

I suspect that was the day Simon and I laid the foundations for some good-humoured verbal battles in the future even if he is a damn site uglier than the hulking Aberdeen Angus that lurked behind him for the entire match! 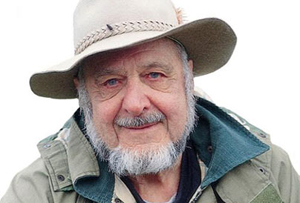 An Invitation arrived to attend one of Fred J Taylor’s legendary sheep roasts. The venue was Park Farm, on the Linear Fisheries site. There would be a match, a barbecue and an auction with all proceeds going to the ACA.

Matt Hayes, who lived a few minutes up the road from the fishery was going and he’d invited us to stay the weekend (our wives got on famously well) and as I was due to compete in the Wychavon Championships that Monday it would add up to a great weekend all round.

The day was sunny, the match on Park Farm Two was a relaxed affair, and winning it put me in good spirits. Those in attendance amounted to a who’s who of the specialist game and the guest of honour was one Chris Tarrant and it’s fair to say he was in the mood for a drink or three.

His driver was an interesting chap who lived in Wales, a former test driver for Jaguar cars with a passion for all things motoring. He regaled me with tales of the fantastic grayling fishing he had access to and I drooled as much over this as the smells that gently wafted across from Fred’s spit roast.

Old Tarrant had quite a thirst that day

To this day I still kick myself because somehow I managed to lose his phone number and the opportunity to fish with him went begging.

The auction raised a small fortune but nothing attracted quite so much interest as a single bottle of whisky.

Tarrant had a thirst that had to be slaked and no way was he going to be outbid on the whisky. Higher and higher went the bidding as Chris’s desire was tested to the limit.

Of course he eventually had his way and the memory that sticks in my mind is of a very happy Tarrant sat on a straw bale with a beaming smile, twinkling eyes, swapping angling tales and drinking scotch straight from the bottle!

One thought on “Tales Of The Riverbank – Part 8”